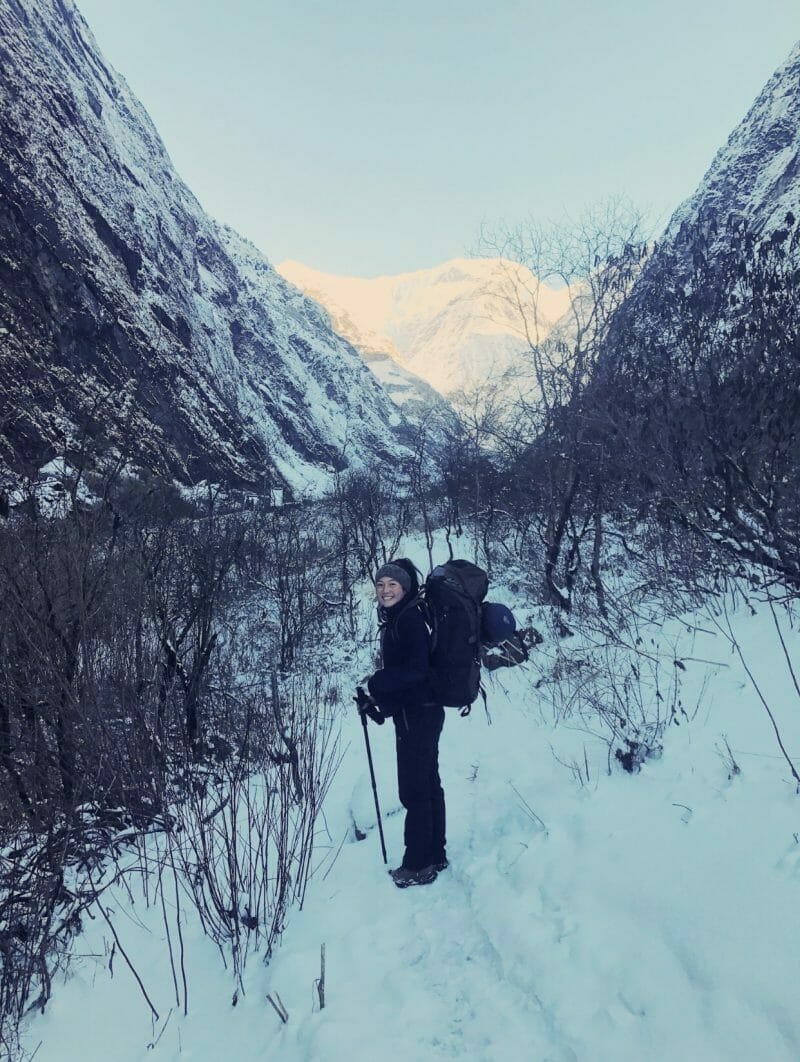 I’ve travelled to Nepal and even lived there, and yet, I always get asked if Nepal is safe for solo female travellers. Here are my thoughts on this popular question.

I am a solo female traveler. Naturally, this prompts people to ask me about safety. One of the places people ask me about most is Nepal. I’ve traveled to Nepal three times- two of which were solo trips, and I’ve “lived” there for about three months.

It’s important to remember that bad things can happen anywhere… quite often, the media portrays developing countries as much more dangerous than western ones… but seriously, there are plenty of shady things going on in the West. I personally feel safer in Nepal than I do in the US, my passport country.

In a nutshell, yes, Nepal is safe. But it’s a complex definition of safety.

I’ve been asked if I had a boyfriend SEVEN TIMES IN ONE DAY.

I’ve been followed around while I’ve tried to get out of a conversation with a man.

I’ve been pestered and grabbed by passing men.

These are things that make some women uncomfortable. And truth be told, sometimes they make me uncomfortable, too. Though slightly awkward and unsettling, I have NEVER felt unsafe.

I’ve walked home alone at 12am. On multiple occasions.

I’ve traveled on 20 hour busses where I was the only woman.

I explored the country and fell in love with it.

As long as you keep your wits about you, you’ll be fine in Nepal (here are my general safety tips for solo female travelers!)

It’s the most beautiful, charming, friendly country, and you’ll absolutely love it. If you’re a solo female traveler, and safety is the aspect holding you back from booking your ticket, GO. Book that ticket and get ready for the most wonderful adventure in the best country.