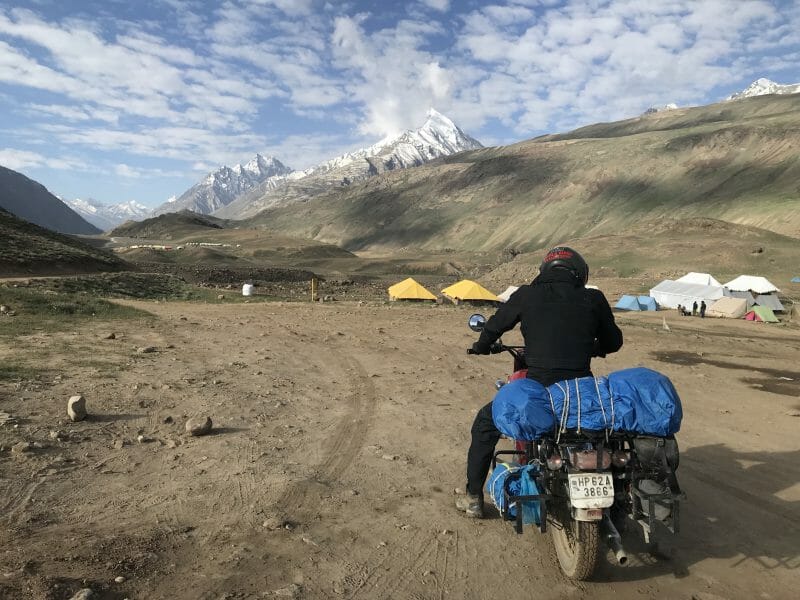 Travel Journal #3 | How to give your mother a heart attack

I’ve had a wild couple of weeks. I’ve been motorbiking, in disputed territories, and having a blast. There were some surprises, but I wouldn’t have it any other way.

The last time I wrote a travel journal post, I was talking about my India first impressions. Haven’t read that post yet? You can find it here.

What I’ve been doing & Where I am now

I’ve travelled through Rajasthan and we just moved from Himachal Pradesh to Kashmir. WOW do I feel like I’m in another country- I love how in just a couple days, you can travel from dry desert to incredible mountains!

Rajasthan stole my heart. It was too hot for my liking but it was also incredibly magical! This was what I pictured when I was still lusting after the one day I’d be able to get to India. I absolutely loved Udaipur and Jaisalmer- they’re so different but both dreamy! Udaipur was relaxing, romantic, and just such a good time, but Jaisalmer was like being shrunken down and living in a sandcastle. Also, we went on a camel safari and I now love camels.

We took a toy train up to Shimla in Himachal Pradesh. The train ride was great (excluding the man sitting across from me that *violently* vomited 3 or 4 times in the span of a few hours). Shimla is a neat little place; the whole town feels like an amusement park with loads of tourists, fairy floss and popcorn being sold everywhere, and roads to just meander through. Shimla’s definitely catered more towards Indian tourists and it was nice to be the ones the touts didn’t go after!

This^ is a hashtag that’s appeared quite often in my recent Instagram posts. To my mother’s disappointment, I’ve been motorbiking (well, sitting on the back of a motorbike) on and off for the past couple of weeks. It’s been crazy and lovely and I think it’s my new favourite way to road trip.

Driving in India is mental. Drivers seem to wait until BLIND CORNERS to overtake, the concept of lanes seem to be more of a suggestion than anything else, and there are roads that are right on a cliff’s edge. Oh, and you can’t forget about the random but often-occurring rock falls or the cows in the middle of the road.

Motorbiking while uninsured through a state that is currently facing border disputes and is on the US state department’s list of no-no places to visit.

…and I give you the ultimate guide to giving your mother a heart attack.

That being said, I felt safer travelling through Kashmir than I have in other places that are fine on the travel advisory page. I also felt more welcome here than I have in any other part of India. I will always remember driving through villages and having nearly everyone wave and say hello, as well as the kids that would run up to the bike and give us high fives. I even got a kiss blown at me from a 5-year-old.

We’ve just finished a quick 4-day trek and are eager to get back into the mountains and on our feet! Phil’s friend is flying into Leh and we’ll be motorbiking for a few days before attempting to summit a 6100m mountain. At least that’s the plan for now, but you know I’m always open to some unexpected occurrences 😉 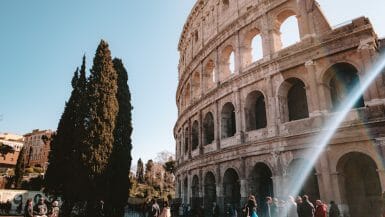 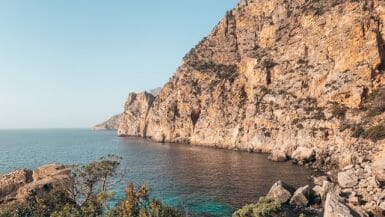