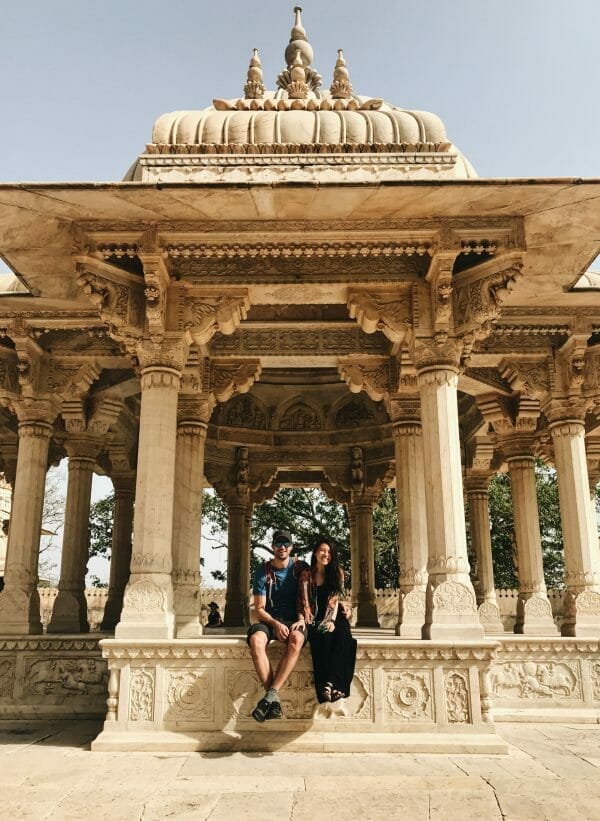 I ALMOST had to be medically evacuated out of the mountains in a helicopter and I made it to India! It’s been an interesting and eventful couple of weeks, and I’m here to share all of the highlights and craziness that’s been going on.

Wow, has it been an eventful couple of weeks!
To start, I’m in Asia! Being back in Nepal has been absolutely amazing. I love this country. The dusty charm of Kathmandu, the fresh mountain air, and the fact that everything is so damn chaotic but it all works out in the end.

Well, let’s start with the big one! I finally completed the three passes trek! I wanted to do this last year, but after a couple people went missing on the first pass, I got scared off and just did Everest Base Camp.

This trek was so worth the wait. I’ve never seen views like those I saw on this trek.

It’s so humbling to be within these giant mountains, and so empowering to be able to walk over them. I love the contradiction of feeling so small yet so big.

The three passes were stunning, but BOY were they testing. That was one of the more physically challenging things I’ve done, and I won’t lie, I was a little excited to finally finish the third pass and head back to Kathmandu.

But we struggled to get to Kathmandu. It took us a helicopter ride, a jeep ride, a taxi, and a hell of a lot of bargaining.

Monsoon season came early in Nepal, so instead of waiting around in the rain, we decided to hop on over to India! I’ve wanted to go to India for SO long. One of my first trips, I met a traveller who had just been to India and he put India so high on my bucket list. It’s the place I’ve wanted to travel solo to forever. I’m here with my boyfriend, so I’m not travelling solo like I had dreamed of, but I can’t complain. His company’s alright.

Getting off the plane in Delhi was magical. I was full of excitement and the airport was lovely and I just couldn’t wait to see what I had gotten myself into. The immigration officers were the friendliest people I’ve come across yet. So smiley and welcoming. I felt ready to be travelling here.

It’s been taking a while for my body to get used to this new country. I have had lots of tummy troubles. LOTS. That being said, I’ve only had to spend maybe a total of two days in bed. I’m trying not to let my constant nausea get in the way of exploring India, both literally and gastronomically. I’ve been shoving naan, roti, and all the curries down my throat.

So far, I’ve gotten tastes of Delhi, Jaipur, and Udaipur, and next, we’re heading to Jodhpur, Jaisalmer, and Varanasi, then up North!

I’ve found that as a whole, India is not as chaotic as everyone describes. There’s lots of noise and yeah, it’s crowded, but I don’t feel it’s very chaotic. Like Nepal, it’s a place where everything is confusing and a little everywhere, but it all makes sense in the end and works out fine.

There’s a strange duality to India. On one hand, it’s beautiful, luxurious, and elegant. It’s very regal. Simultaneously, there’s poverty and trash everywhere. This isn’t the first time I’ve noticed this duality in a country, but I feel it here the most.

The trash on the ground makes me sad. It’s accepted here, as in many other Asian countries, to throw any rubbish you have out the window or on the ground. Again, not the first time I’ve noticed this, but I’m seeing it here most often. There are loads of cows and dogs roaming the streets (which I LOVE), and they all eat the rubbish on the ground if there’s just a trace of sauce or food left on it. You see cows bleeding from their butts and wheezing because of plastic bags and it just makes me really sad. And cows are holy animals 🙁

We’re travelling during off season and that is very apparent. There’s been loads of construction, closed shops, and I’ve only seen other tourists at the big sights. It’s the HOT season here, and I can see why travellers avoid this time. I’m sweating BUCKETS and drinking lots of water. It’s about 45 degrees, which is the warmest temperature I’ve ever been in. It’s bearable, however, because it isn’t too humid, thank goodness.

India is cheap!!! Like, really cheap! Nepal is soooo expensive compared to India. In Edinburgh, I worked some very annoying jobs in order to afford this trip, and it’s great to see how far the money is stretching. Especially when in Edinburgh, the salaries felt as if they’d take me nowhere.

So far, I love the vibrancy of India. It’s colourful and loud and absolutely beautiful. I’m a sucker for the architecture I’ve seen here- it’s some of the most stunning I’ve come across. I’ve really enjoyed my time in Rajasthan thus far, but I’ve gotta admit, I’m itching to get to Varanasi and up north! I’m excited for Varanasi for obvious reasons, and for up north to escape the heat!!! I miss the mountains and you can’t keep me away from them for too long! 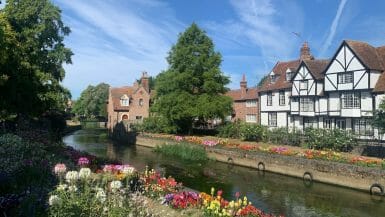 Travel Journal #11 | A much needed update 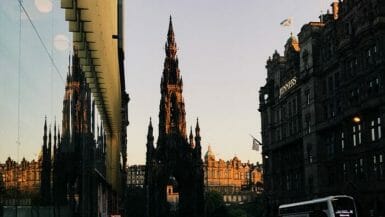