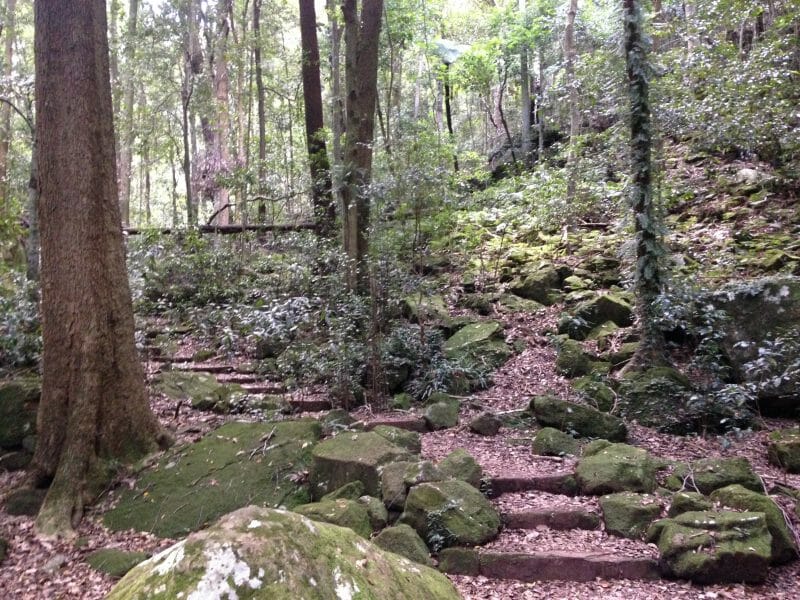 Kentucky is a state that gets a bad reputation. I used to go to Kentucky every single weekend, and I’m here to tell you it’s worth a visit! Whether you like cities, bourbon, or the outdoors, Kentucky has it all!

Researching a trip to the United States doesn’t usually turn up very much with regard to the middle states. There are some exceptions, such as visiting Chicago in Illinois or seeing some of the beautiful destinations in the American Southwest. For the most part, the focus tends to be on coastal states where there are great cities, beaches, and national parks. It’s probably fair to say most of the destinations that will interest travelers from abroad are located in or near coastal states. But not all of them are. For example, focusing exclusively on the outer states would cause you to miss out on Kentucky, a state that’s home to a distinct culture, major events, and a surprising amount of natural beauty.

These are our five reasons to visit the Bluegrass State.

Louisville is the preeminent city in Kentucky, and there are a lot of reasons to go there. But the most fun activity in the city is actually underneath it, in 17 miles of man-made cavern space. Running beneath a major highway and the Louisville Zoo (which is also worth a look), the cavern is brightened by colorful lights and primarily revolves around a ziplining course. It’s just a unique place to visit, and one that’s fun for all ages.

Additional Tip: Spend some time above ground as well. Louisville is a very pleasant city, highlighted by a rejuvenated downtown scene and famous bourbon distilleries.

The Kentucky Derby is a single even late in the spring, but as the most iconic horse racing event in the U.S. it’s worth planning around. The 144th Kentucky Derby just ran in May and provided the latest glimpse of an event packed with sporting drama, fan enthusiasm, and all kinds of fun. It’s a chance to dress up, have a few cocktails, enjoy some good food, and watch the most impressive thoroughbreds in the United States, all at the beautiful Churchill Downs racecourse.

Additional Tip: Read C.E. Morgan’s The Sport Of Kings before going. Though it has some difficult subject matter regarding race relations in U.S. history, it’s also a fascinating chronicle of horse racing culture in the middle states.

College basketball is a very big deal throughout the United States. And though Louisville is currently attempting to get a professional team, college basketball is almost a rel igion in Kentucky. The University of Kentucky and the University of Louisville are consistently two of the top programs in the country and naturally have a heated rivalry between them. Seeing either play live, or seeing them against each other, is a quintessential (and very enjoyable) Kentucky experience.

Additional Tip: Read about the rivalry. This is a simple tip, but there’s a lot to learn and it will give you a feel for how deeply the passions run.

Sometimes referred to as the Niagara of the South, Cumberland Falls is the main attraction within the Cumberland Falls State Resort Park, and may be the most impressive natural attraction in the state. You can explore the park via hiking and sightseeing or even boating out on the river in a canoe or kayak, weather-permitting.

Additional Tip: Inquire about moonbows. These are essentially early-evening moon rainbows, and the Cumberland Falls State Resort Park is one of the few places where they occur regularly.

I mentioned already that there are bourbon distilleries in Louisville. The broader truth is that these exist throughout Kentucky. This is the state that produces the vast majority of the only definitively American spirit. To highlight that fact, “The Bourbon Trail” has been organized as a sort of statewide tour of distilleries and bars. You’ll learn about production and history, and also try some of the finest bourbons in the world.

Additional Tip: Get a taste for the stuff beforehand. That doesn’t mean you have to drink a ton (which is never advisable), but you might want to make sure you enjoy it or know what to ask for because it can be an acquired taste.

Disclaimer: This is a collaborative post. Sometimes Unexpected Occurrence accepts contributed posts if they align with my opinions and this blog. I will never recommend products/services/etc. that I would not personally support.  A big thank you to all companies that help Unexpected Occurrence run.

Things to Know Before Moving to Rome: Travel Journal #7

How to Have the Perfect Florence Weekend Trip 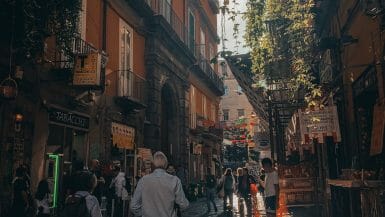 How to Spend 2 Days in Naples